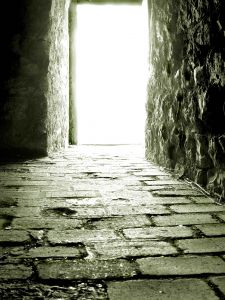 Illinois has a huge population – it has over 13 million people living in it. So it isn’t surprising that this state requires several treatment options for problems of drug and alcohol abuse.

Recent statistics show that about 85,000 people from Illinois seek treatment for various addiction problems each year. This is a humongous figure, and it clearly indicates that the state needs many more addiction treatment centers than most other states of the US.The problem is quite grave for all the leading types of drug addictions. Marijuana addiction is rampant in the state, accounting for 26% of the total drug addicted population of Illinois who seek treatment in rehabs. Cocaine addiction is also at a very high rate, closely followed by heroin addiction. Both these addictions account for about 35% of the total Illinoisans in drug addiction rehab centers. Illinois is also reeling under the impact of the two pronged methamphetamine attack in recent times – this drug is being imported into the state in a large scale, especially from Mexico, and a large number of secret labs have mushroomed all over the state that are preparing methamphetamine on a small scale.